Today, while taking out the compost... 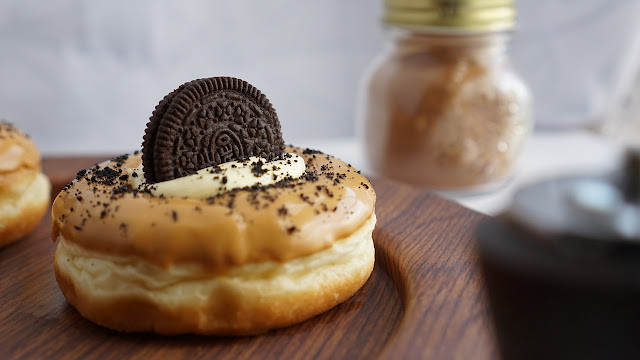 She wonders about her upcoming flight to Australia. How long the flight will be, what food will be served, what movies she might watch and who will sit next to her. These thoughts interrupt an audiobook she's listening to, a distraction she carries with the decomposing matter swinging in her hand.  The book is entitled Dear Edward and it's about a boy, a lone surviver in a plane crash.

Because she lives in an apartment, the compost must be carried to a depository, a large steel box that's located on a random corner the city has designated for recycling. The concierge, who lives on the main floor, has on many occasions suggested she use the compost nook he created in the backyard, but she suspects it's so that he can route around her refuse and judge her. So she pays the city to take it instead.

The mix of Dear Edward and compost has created a odd narrative in her head. She begins to wonder what would happen if, on a fully-booked 14-hour flight, the passenger next to her died. Would they move it or leave it there? For 14 hours, she imagines. Because somehow it's more poignant than saying she sat next to a dead body for only two hours. It's not inconceivable. Once, they made her sit next to vomit on a six-hour flight because the passenger behind her brought aboard his own beer and threw up on the window beside to her. Oh, the smell.

We are all decomposing. Some faster than others, but there is a point where it's unacceptable. Kinda gross. It compassionately extends beyond missing teeth and hair, but don't dead people poop themselves? She can see herself reaching up and frantically opening the vent, streaming air far far away from her. She can also imagine passengers pulling out iPhones to take a video of the dead body, her oreo'd into the picture, meek, gnawing on a conciliatory ham sandwich and complementary glass of wine. What if he's in the aisle seat and she has to use the bathroom?

She gets to the depository and slides her activation card into the slot. The door doesn't open. She pulls on it. It's jammed. She has three bags of compost on her and doesn't want to carry it back. She places them on top of the steel box, knowing she could get fined for this, and walks away wondering where she should go next. She pulls down her hat and tucks in her hands into her pockets. She decides it's time to get some flowers.

New comments are not allowed.

Stobby
Stobby lives in my mind. She showed up when I was three years old, around the same time we put the cat down, and stayed with me until I got friends with better stamina. Occasionally she pops up to give me advice. She's observant. She's opinionated. She got things to say. Here is where she says them. 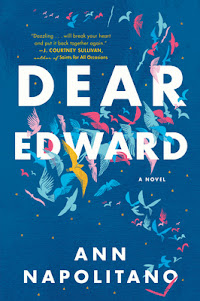 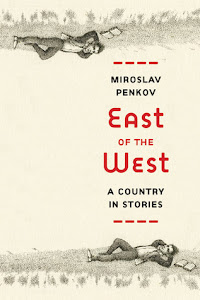