Outlawing the Hole in Swiss Cheese 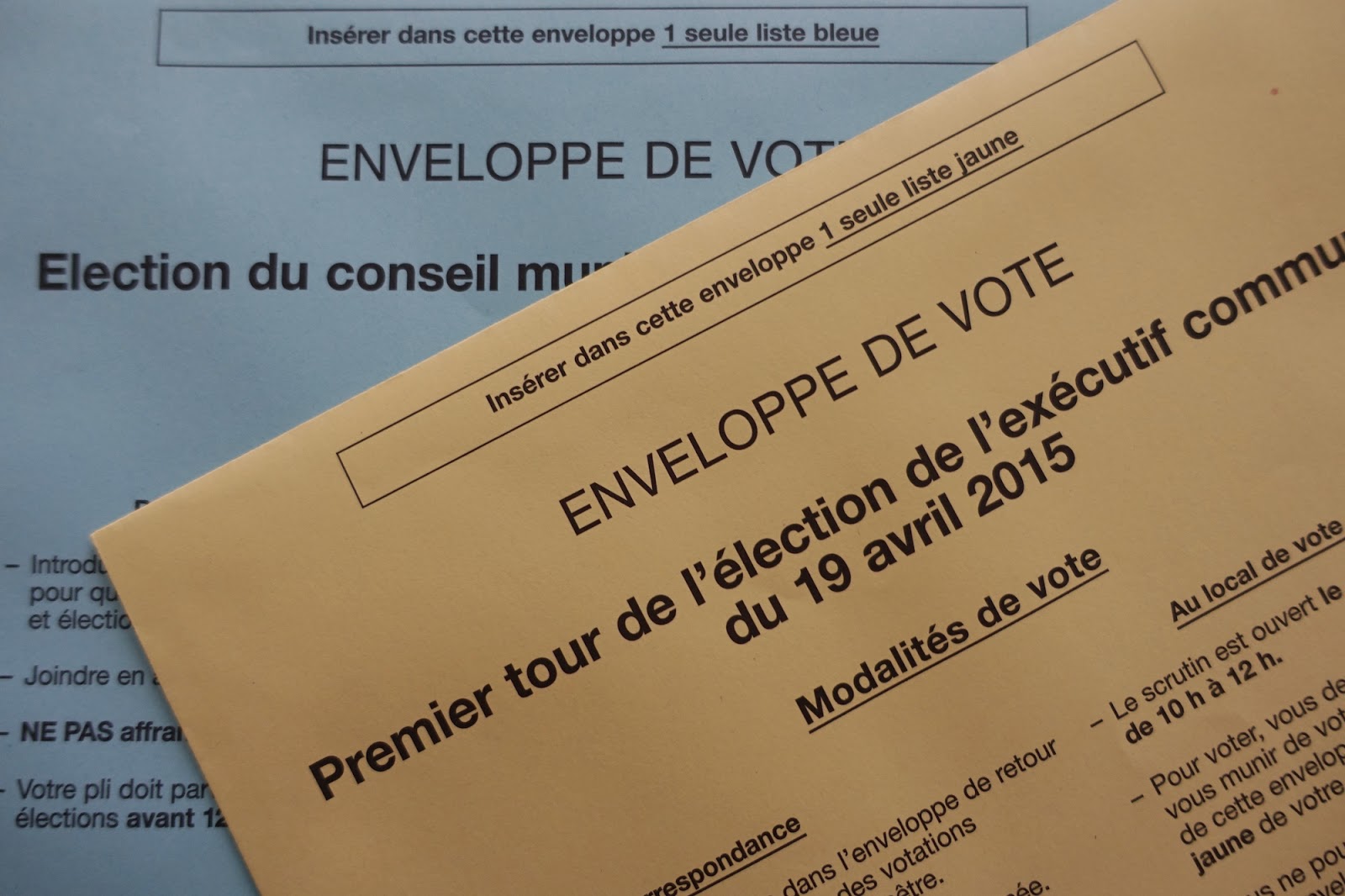 For the first time in the eight years of living in Switzerland, I got the chance to vote.

“Yippee!” I said opening the envelope.

Voting can be done through the mail, at polling stations and sometimes online. With enough signatures referendums can be called to challenge any law and Swiss elections are based on proportional representation, which means every vote counts. It also means a lot of candidates.

For the first time in my life I felt like maybe I shouldn’t vote.

For the first time in my life I felt like maybe I should run…at least I’d recognize a name.

Luckily Switzerland thought of this problem and set up a website that allows you to match your values with each candidate. Then, with groups of candidates you can pick a party political (there were nine). The party can decide who gets the seats. Alternatively, you can remove people from the list if you don’t want them elected. I would have loved that option in high school.

Sound complicated? It was. I’m not sure waiting eight years was long enough. Fortunately  there was one value I could pick right away, and so I voted.